We made it to the Surface

But we aren't out of the woods yet

Dear Readers,
I am posting a quick addendum to my previous update: We were able to make it out to the surface, relatively intact. As I mentioned in my previous post, we made some rather unsettling and disturbing revelations about the creatures that are being produced in the labs below the building. Here is a photo I managed to get of the creatures with my drone 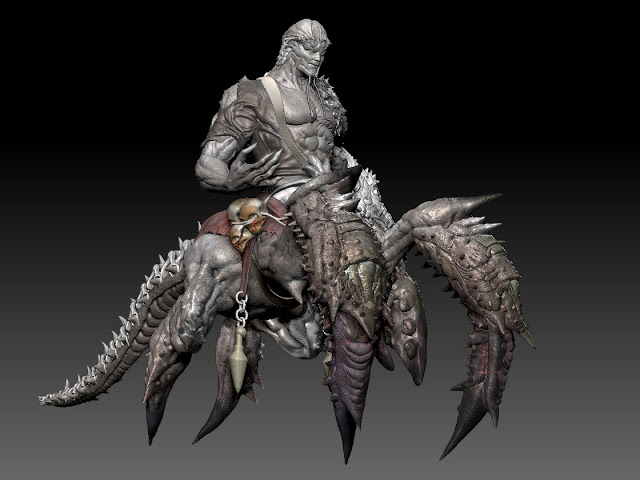 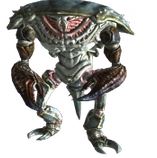 TechnoViking has indicated that these deformed creatures produced in the lab may be some unholy combination of Bug Spirits and Voodoo magic combine with Toxic Shaman powers that he has never before seen. Luckily they don’t seem to be immune to bullets, however after shooting them into crab paste, they seem to have the ability to re-coalesce and come back to life. Also one of our colleagues, I dub Lucy Gun, has a very interesting array of bullets that I’ve been mightily impressed with that were able to subdue the creatures so we can get out. When we return to the safety of my TSV, I’m going to start working on trying to figure out what is on this hard drive, and incidentally downloaded on my spy drone, while the magically folk start asking their contacts about what the frag is up with these crab creatures. I hope to have more information to update to you soon, dear readers.

Before all that we need to make it out of Ghoul town. We were granted access by the local Ghoul Overlord, the Garbage Man, however it came with the price of helping him with this domestic matter. We apparently have to “talk” or I guess take out his former lover and rival, a rather terrifying Ghoul entity and former elf named Tree Stalker. I will try to update as to how we handle this task as soon as I can. Till then Excetera out.

Reconvening the old team We have unfinished business to address

Getting out with the Pay Data Can we escape in time?